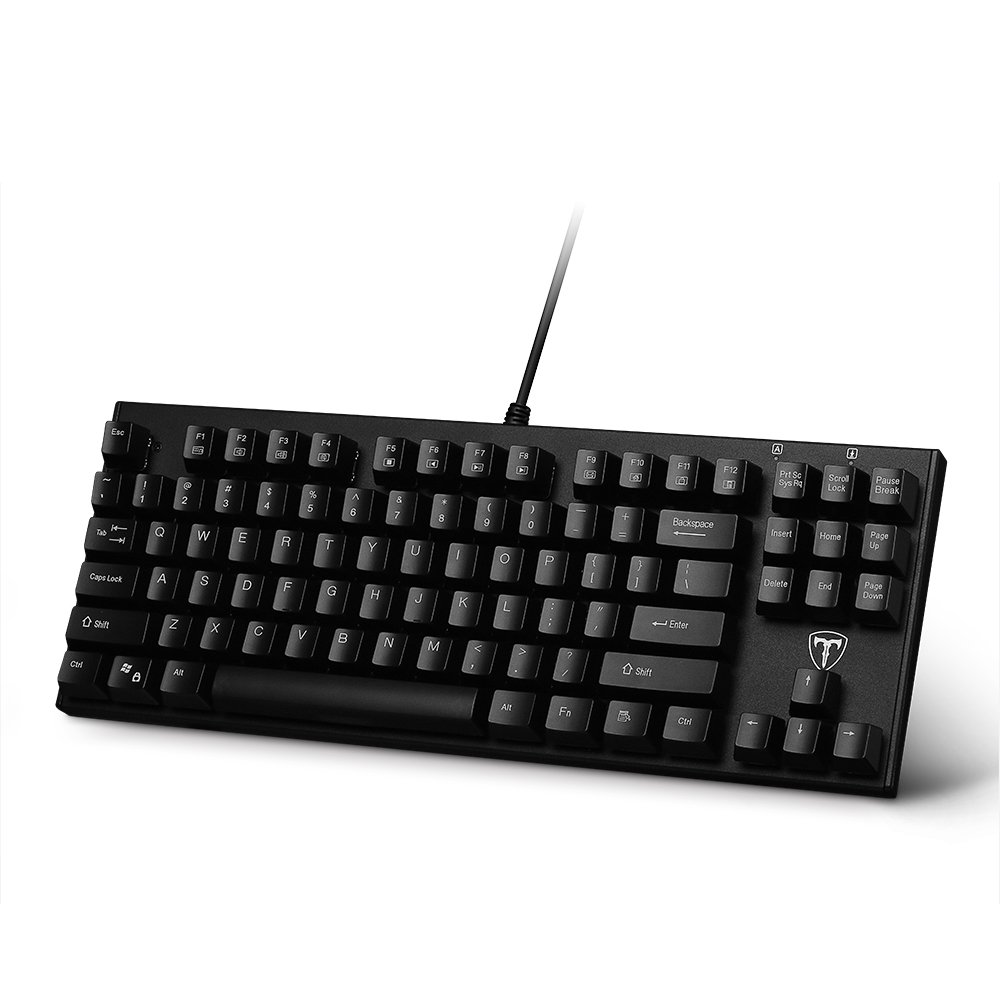 This one was quickly claimed by grandson number two. He’s eleven soon and a keen gamer.

The appearance is good, its clean looking, doesn’t have numbers etc to the right as many do, and is quite heavy, but its really well made, looks solid and long lasting, and the key numbers won’t wear off quickly as mine have on my current one ( logitech). Looking at it I can see A,S,E, R, I, O and L are all wearing away. Fine for me as I know which key is which but annoys anyone borrowing my pc. If one des wear simply replace that key on this keyboard.

I like that its waterproof, haven’t actually tested that but see no reason to doubt the claim. Its robust feeling, has rubber feet on the base and is simple to set up – a real plug and play device. That a treat for users like myself who hate having to go through what feels like 100 steps before something works. We used it on m,y desktop pc with win 10, Nathan will be using it with his laptop, and probably win 7. Its slightly angled, making it comfortable to use.

I don’t really know the difference between a gaming keyboard and an ordinary one, but he assured me there were differences and this one was really good. He liked the speed, the way multiple keys work together, and the  no lag on pressing keys, as in games that fast response can make the difference between winning and loosing. Very important to avid Gamers.  He loved the idea of being able to remove the keys to clean it – and that its waterproof. Clearly he’s like me and eats/drinks while typing *blush* I remember years ago when PC’s were new and my kids teenagers, one of them spilled Dr Pepper in the J key – for months after it stuck all the while. Thankfully it wasn’t E!!

I didn’t realise keyboards came in two main types, and this one is a  mechanical keyboard. Lots of info online if you’re interested. Though its great for gamers its also good for those who type a lot – if I’d realised it I might have kept it, the quick key response would do away with that irritating waiting for the letters to catch up to my fingers. Still, given how when I started it wasn’t an issue…I’ve kind of got used to that. Its not cordless though and that’s a big problem for me – I Hate cords, they always seem to get in the way, and there are never enough USB points to plug them in…

For the price is a great device, you can get ones that do all sorts of extras but I’d rather have one that’s more basic but lasts well, and does what you need. Some of those extras others offer never really get used, go wrong too often and are not worth the extra cost.  I like ones like this, straightforward, easy to set up and use and reliable. 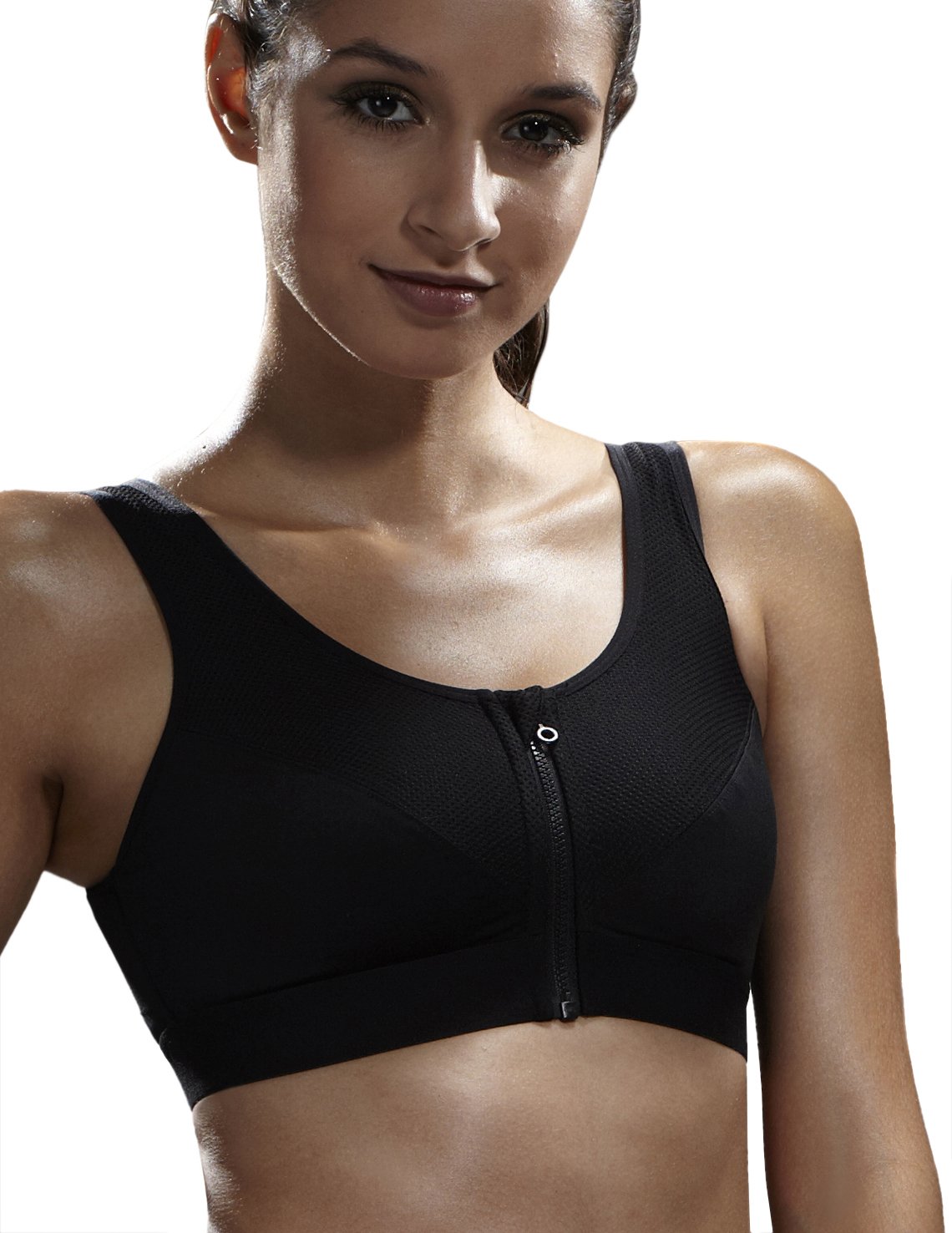 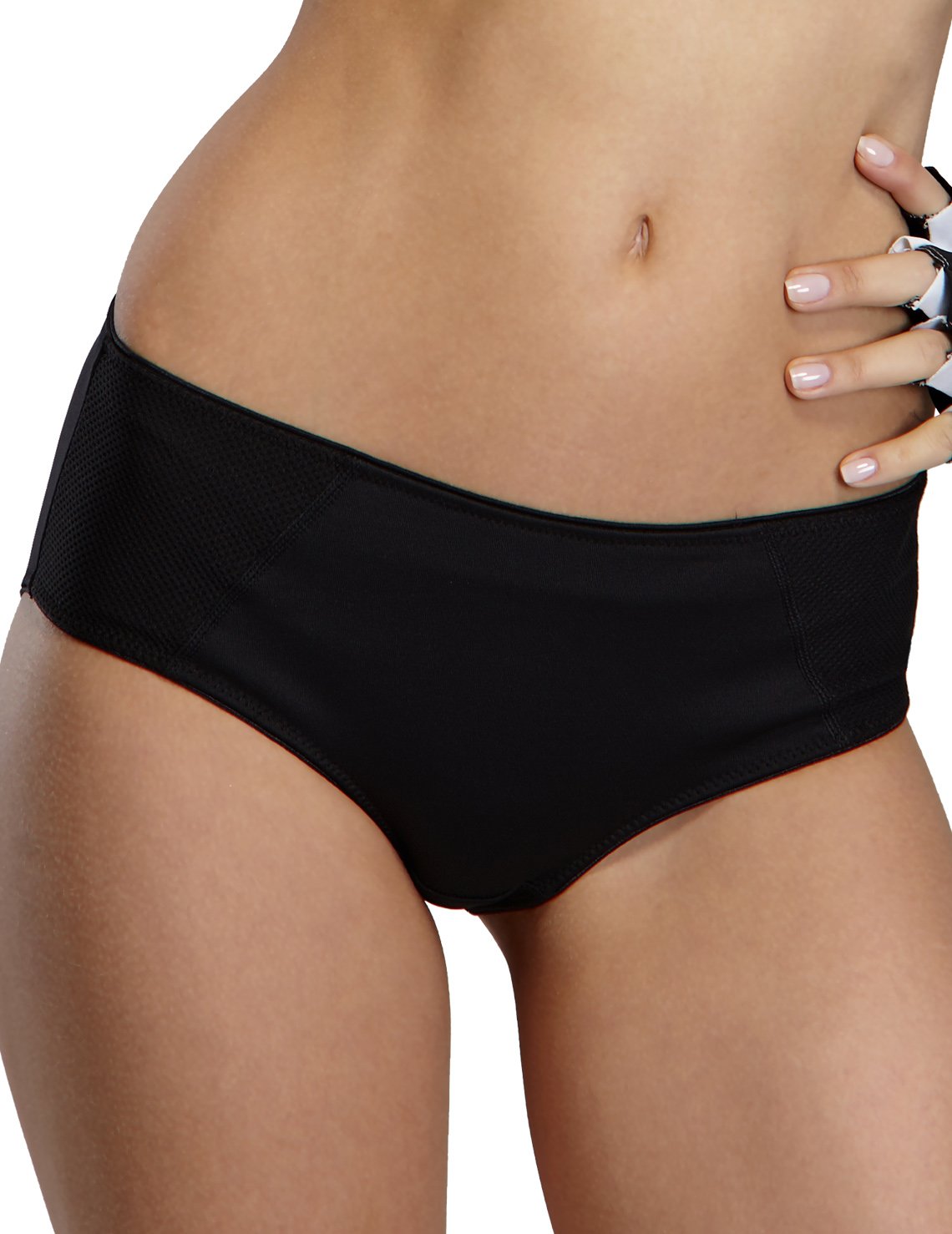 Eldest granddaughter is a sports fiend, she’s always playing something, football, netball, hockey, cricket, tennis, rounders and now she’s taken up horse-riding. all that means at 15 she needs a bra that supports and so when offered the chance to test this bra and the matching briefs I jumped at it. I’ve reviewed the two as a set but they are sold separately.

First off is the fabric, its got some stretch which allows movement, but not so much that it doesn’t support the bra area or let the briefs slip. No-one wants bouncing boobs or knickers that need constant pulling up!! The fabric is a wicking type, designed to draw moisture away from the skin. Its quick drying so its easy to quickly wash and rinse and hang ready for next use. With someone who’s doing sports daily as Beth does that’s important – a great supporting set does no good if it spends most of the time in the wash basket. I know some people that shower with them on and then simply quickly rinse in plain water and hang on radiators ready to use. The fabric is claimed as breathable and antibacterial, I’ve no idea if that’s right, but it certainly looks breathable and it didn’t feel uncomfortable when Beth was wearing it.

The waistband of the briefs and the lower edge of the top have a wide, supporting elastic section stitched on. That means it grips to skin without rubbing and really does make a difference. There aren’t wires in the top, and the shoulder straps are cut wide to offer support without cutting in.. The briefs are big enough to sit comfortably without riding up round the rear or rolling down from the top. As my daughter told me years ago “ mum, never go horse riding in a thong!” That applies to all sports, comfort is priority, though this set also looks good.

What we really liked was the racer back and front zip closure. Its so easy to put on,  and when you want to remove it quickly and get showered its far easier than fumbling with back snaps and hooks….The zip is a sturdy plastic one and at the base these a neat flip cover to prevent it rubbing. The zip front is quite high and really offers a high level of support. We did find, as the seller says, that they were sized small and so ordered Beth usual size and sellers ensured she got the right size in order. That meant that though Beth is a 32c and we ordered that we got a top that is marked 34c, but with a 32c sticker over it. It fitted her perfectly, as did the briefs which were marked M but with a sticker saying S. I really wish these, especially that top, came in my size 😦

Its a great set, designed for comfort and practicality while still looking good. the little touches such as the zip cover and the wide waist band make all the difference.