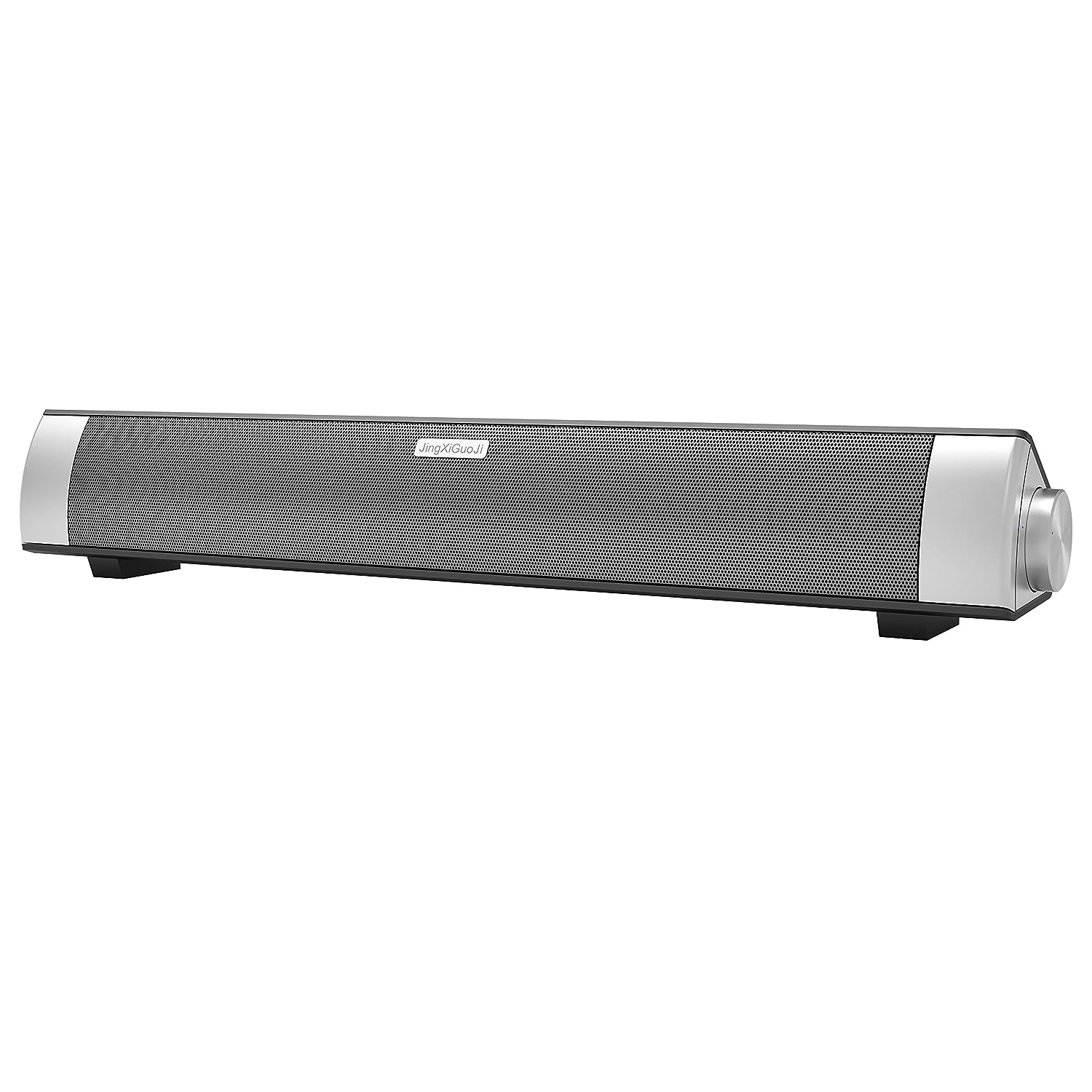 Is it easy for non tech people like me to use? – well, yes it is.

It hadn’t been charged but it worked straight out of the box. Switch on, ask device ( in my case phone and Kindle) to find it via bluetooth.
I used my kindle fire first, switched both on, asked the fire to search and it was done. The speaker gives you voice prompts telling you what’s happening too and that’s always useful.
I also played some music through via my phone, LG Spirit, stuff streamed from Amazon Prime, several different types from Rock to Classical.

Sound quality seemed good to me, instead of tinny music from the Fire and phone I had  soothing, non irritating music. Played around with different tracks and all sounded good. You can use the audio jack to connect to non bluetooth/RFC devices too such as older TVs etc.
Battery Life is up to 24-hours / 500-song which is good, and it only takes four hours to charge. I tend to charge speakers every now and then regardless of whether they need it, so that most of the while the battery is full 🙂

Its got a smart clean appearance, in matt black and silver, with an on/off volume dial at the side. Its larger than many, all depends on what you want, the grandkids like ones to take around with them that fit into a pocket of bag and this is too big for that really but if you just want one for the home its perfect.

It has NFc capability too – something I’ve seen on my phone but had no idea what it is til recently. Wiki says its Near-field communication (NFC) is a set of communication protocols that enable two electronic devices, one of which is usually a portable device such as a smartphone, to establish communication by bringing them within about 4 cm (2 in) of each other I’ve not tried that out but its there if it interests you.

Stars: Five, It looks good, has great performance for the price.