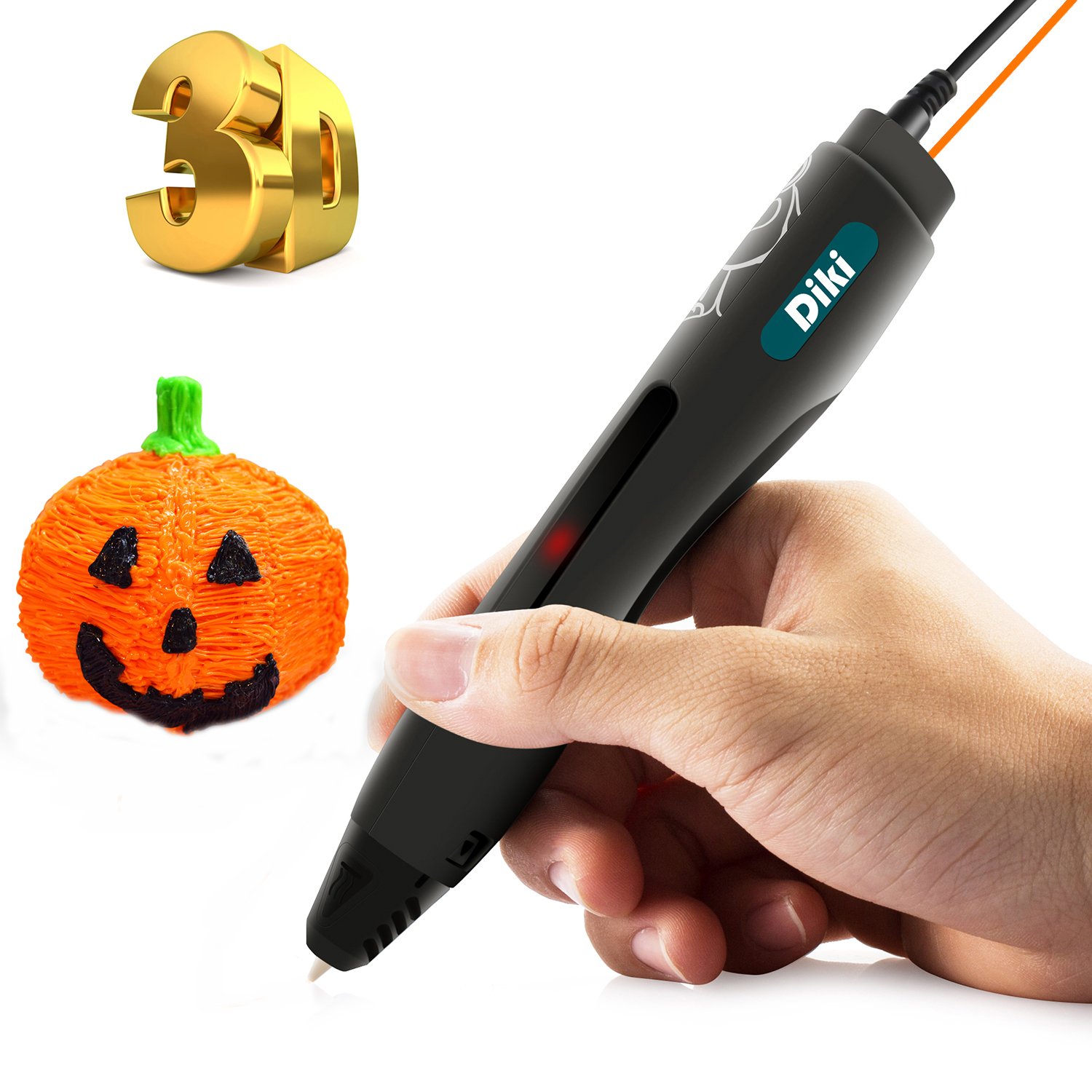 So this looked fun, I’ve had a couple of these for review last two months, having never used one before then, never even seen one though I have seen 3D printers online. Its still hard to get my head around that, keep thinking of paper printers!
There are two types of filament, PLA which this one uses and one that I think is called ABS. PLA seems to be the choice for hobbyists, having less smell, melted plastic can get a bit pongy but this was fine. I’ve not tried the other type of filament yet but there’s lots of info online.

Anyway, I’m not great at tech but opened the box, followed instructions and…nothing happened, light didn’t move from flashing red. Tried several times, then emailed sellers as clearly this one was damaged.
It happens and I feel its how sellers respond that makes it important, not so much that a product doesn’t work.
I had to send two emails, and it did take over a week for sellers to get back to me, but from then on everything was fine, a replacement sent and that worked as it should.
A quicker response would have been appreciated, I was about to add a one star review…..

So simply plug in, press switch as per instructions and go. I soon had a little 3D cobweb type pattern made ( see pics).
This pen has one button that controls all, heating, feeding in filament and retracting filament. Another one I tried had separate buttons for heating and feeding/retracting, and offered different speeds, and I think that’s better for control. However that was over £70 so you get what you pay for and unless you’re seriously in to 3D printing you may not want to spend that much.
Once again there’s a cable that has a round end, and if you loose it then you’ve problems. I do wish more devices were simple USB connections, they are so easy to replace 😦

With practice you can make all sorts of things, and like most things the more you practice the better you get.
It really is easy to use, instructions are simple to follow so I had no issues working it.
My 6 year old youngest grandson is keen to try it when he’s here next. With younger children you will need to supervise as of course the “nib” does get very hot.

You will need to buy more filaments too, there’s a couple of reels provided to get you started but they don’t last long. They’re easy to find online, but again check you get the right type.
Its a fun gadget for kids and adults.

Stars: Four, I did feel having one button for all made it less easy to control, though I guess practice would sort that out. I would have liked a quicker respond to my emails about the first faulty pen.