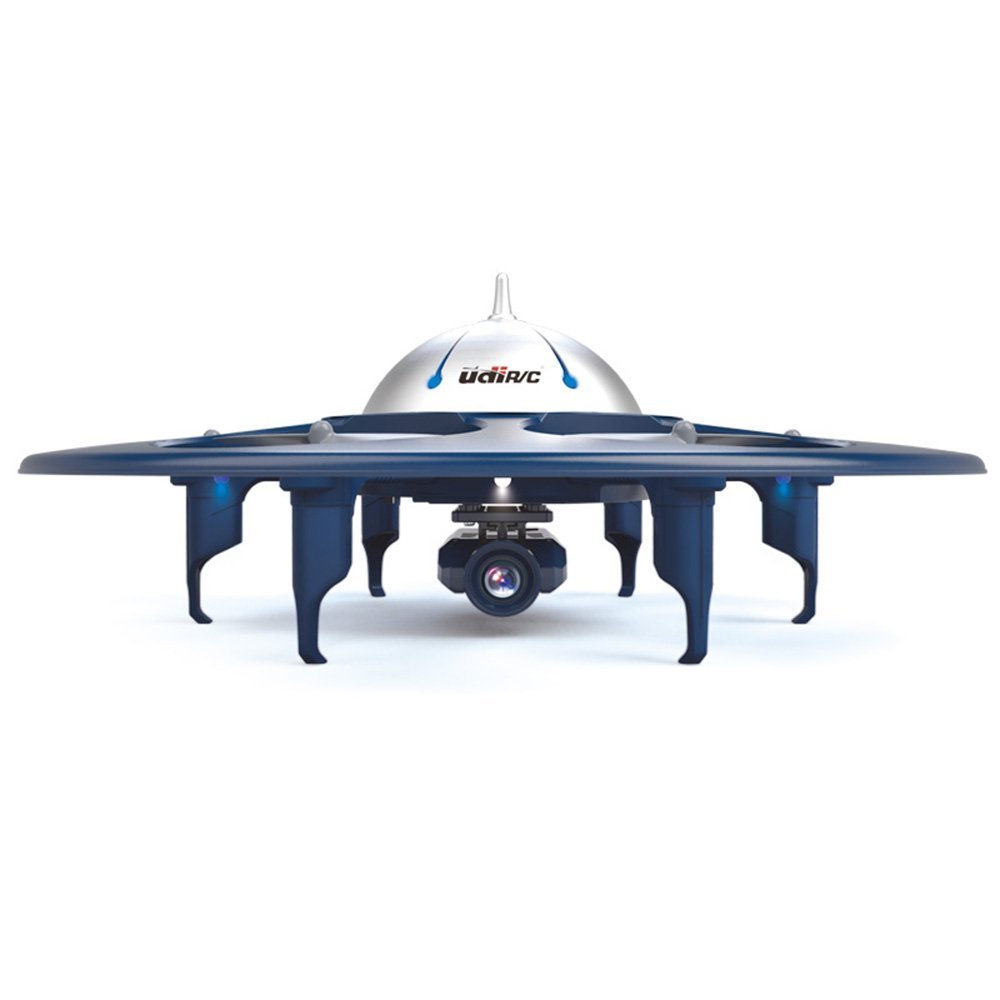 What I really liked about this drone is that it has a camera, and the kit has a card and USB card reader included.
So often items come without, and if you don’t have one handy you’ve to wait til you can buy one….can be frustrating, and with expensive items it just adds more onto the cost. Its a real bonus and very welcome when its included as it is here.
You will need four AAA batteries for the controller though, check you have them when you buy so you can order if needed. Then when it comes its ready to use.

Usually with tech items its the (very grown up) kids or the grandkids that do the testing, but they weren’t about for this so I tried.
Me and Tech don’t really mix and the first issue I had was how to get the battery in the drone. I turned it round, and over and just couldn’t see where it went. In despair I asked the sellers, who very promptly emailed back with a nice red arrow on an image showing me. Of course once pointed out it was obvious….oops. Great contact from sellers though, always good to hear.

So havening fixed that, tucked the SD card in the camera and batteries in the controller I read instructions, down-loaded the app to my phone, and went outside.
I’m a wheelchair user so couldn’t test too far as I wouldn’t be able to get it back. I’ve a huge garden but we’ve had so much rain the scooter won’t go over much of it.
It was pretty easy to work out how to use, and the app opened up easily, so if I was flying it high I could use the phone to work out best steering, not have to follow it almost out of sight.
I couldn’t work out how to work video or take images – my fault, lack of tech skills, not the device and now son number two has it he’s promised to send me some when he’s out with it.

I took it onto the patio, switched on, let it rise…and rise…and rise, before I worked out how to bring it down. It was about 20ft up, and over conservatory roof, and I was worried it would fall there and I’d be unable to get to it. Managed to bring it down, then crashed it from about 10 feet up onto the patio. The camera fell off but wasn’t damaged, and was easy to slot on again, and best of all the device wasn’t damaged.
With previous ones family have found that the blades and supports are quite fragile and easily damaged. This design is much more robust and less likely to break, though there’s a list of spare parts that can be ordered in the event something does.
I also crashed it onto a flower pot, where somehow a cane managed to catch in one of the parts where the propellers are, flicking it off. I thought it would break – it didn’t, and was easily clicked back on and running. There are spare propellers included with the device.

I think this is great value., more robust than others we’ve had and a good price. Son number two who has this now says they sell similar ones in the shop where he works for £500. He can’t see many differences to reflect the huge price variance.

NB: One things to be aware of is control, its easy to let it go further than you think ( my first play where it rose up 20ft or so very rapidly), and so keep it well away from roads, overhead wires and other peoples houses and gardens.
Don’t risk getting caught for invasions of people’s privacy, the camera is fun, but not for snooping in neighbours gardens or houses!!

Its a toy best suited to older, more responsible children and adults.

The Once and Future Witches, Alix E. Harrow